Founded in 1898 in Canelli, the Bocchino Distillery is the place where our grappas are born, thanks to the experience and care given by more than a century of activity from the Bocchino family.

It is given at the time that in the cellars dug in the tuff of the hill, the patient refinement of the great distillates, resting in small barrels of oak and barrique, is entrusted to the only ones capable of conferring the Bocchino grappas the color and characteristics that make them Unique. 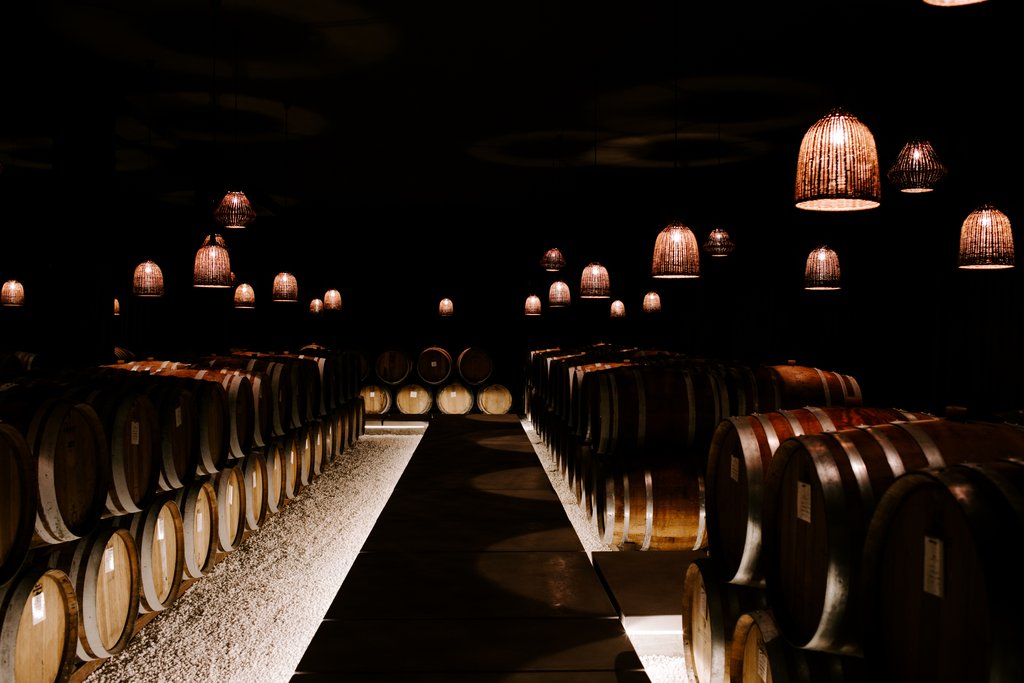 A distillate of passion, from one generation to the next

In 1898, Carlo Bocchino was the first in Italy to use pomace from a single grape variety to make grappa, back when it was still general practice to mix different varieties. He started a small distillery in Canelli, Piedmont, and decided to only use pomace from the Moscato grapes produced in the area. Enhancing the status and quality of his grappa to a level previously unknown, he developed a special distilling technique that enhanced the aroma. The practice of accurately selecting the raw materials and Carlo’s ingenious innovations were passed down through the generations, first to his son Lazarito, in 1937, then to Lazarito’s son-in-law, Giorgio Micca. It was Giorgio, in the 1970s, who launched the vastly popular “Sigillo Nero”, or Black Label brand, and started a partnership with the famous TV game show host Mike Bongiorno, propelling the company to the top of the market in just a few years.

After his father’s death in 1996, Carlo Micca Bocchino took the helm of the distillery, supported by his daughters, Miranda and Marta, who have inherited the family’s passion, to perpetuate the tradition of one of Italy’s leading grappas. 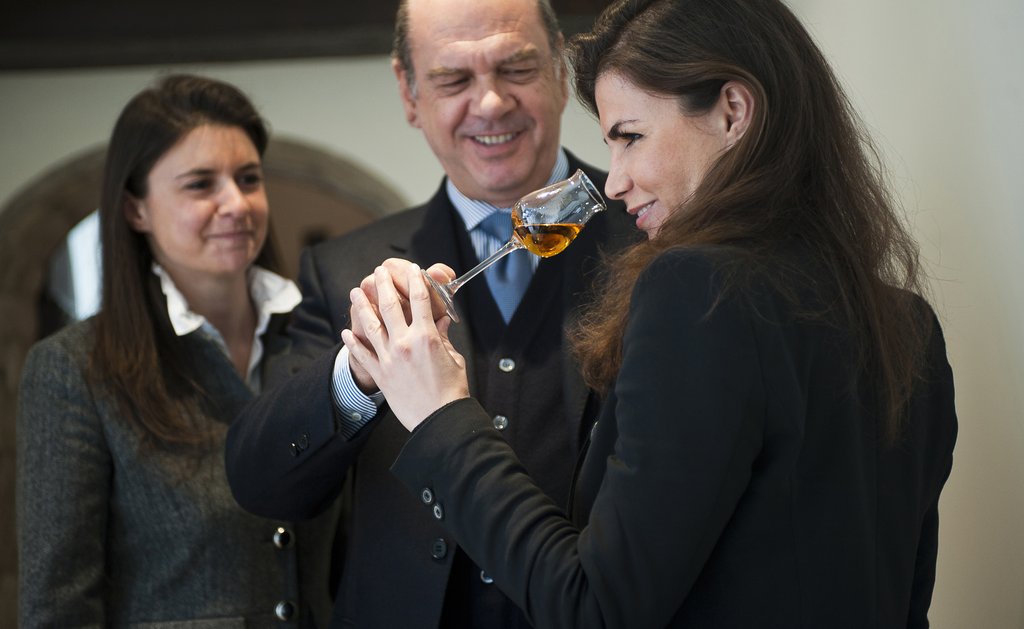 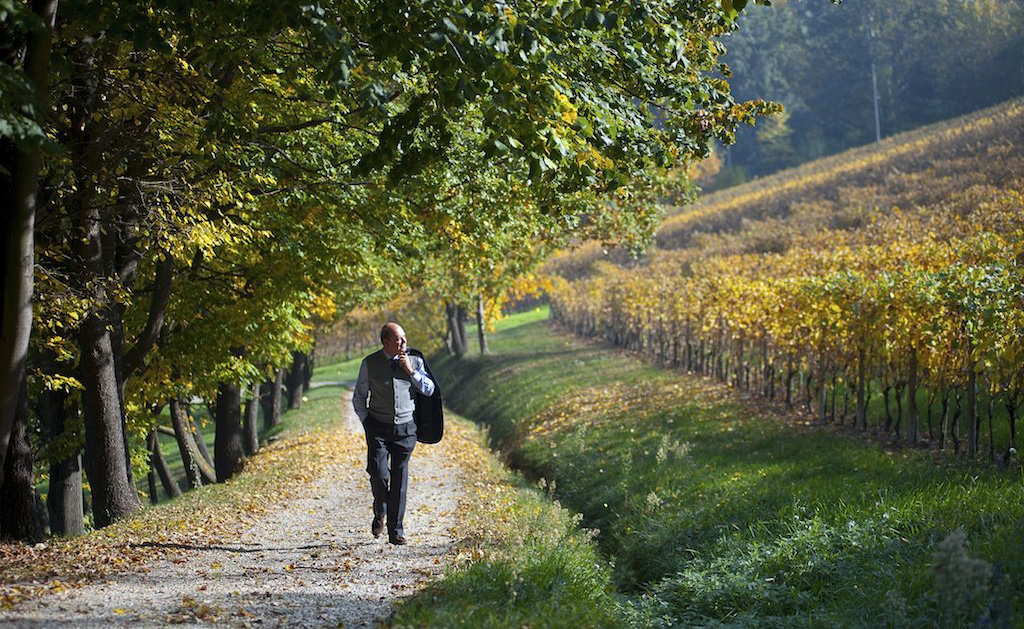 The secret of our distillates is contained in the soil in which they were born.

A unique legacy, protected by the know-how of those who tend it: this is the soil in which Bocchino Grappas are born. Vines, and grape growers, from the Langhe and Monferrato, the very heart of the Piedmont region.

For more than a century, Distilleria Bocchino has dedicated itself to selecting and distilling the finest marc in the area, in order to make grappa with a uniquely refined style; the marc to be distilled is chosen based on the singular characteristics of each Cru production area, and each one offers a precise aromatic profile, giving our distillates special character from the sensory and qualitative standpoint.

Respect for tradition and dedication to quality are the foundations of the characteristic aromas of our grappas. 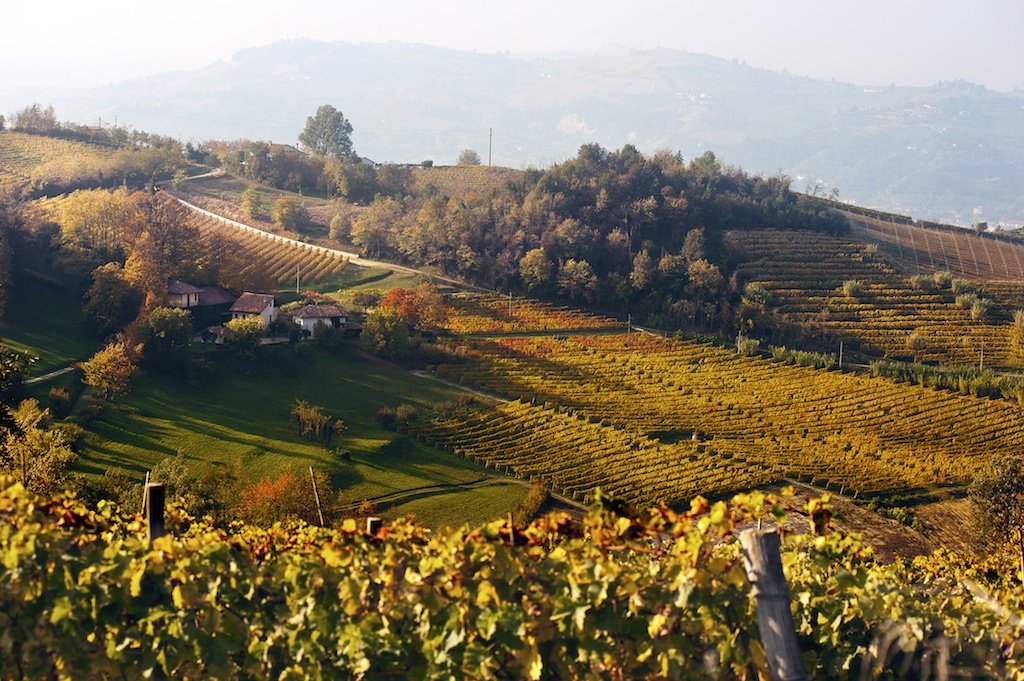 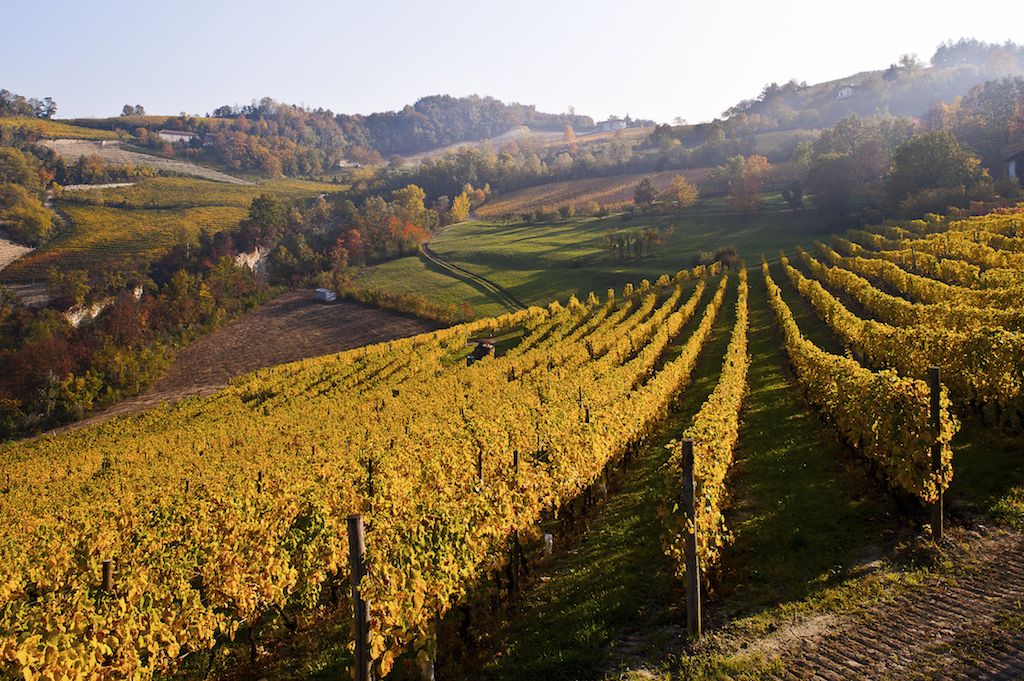